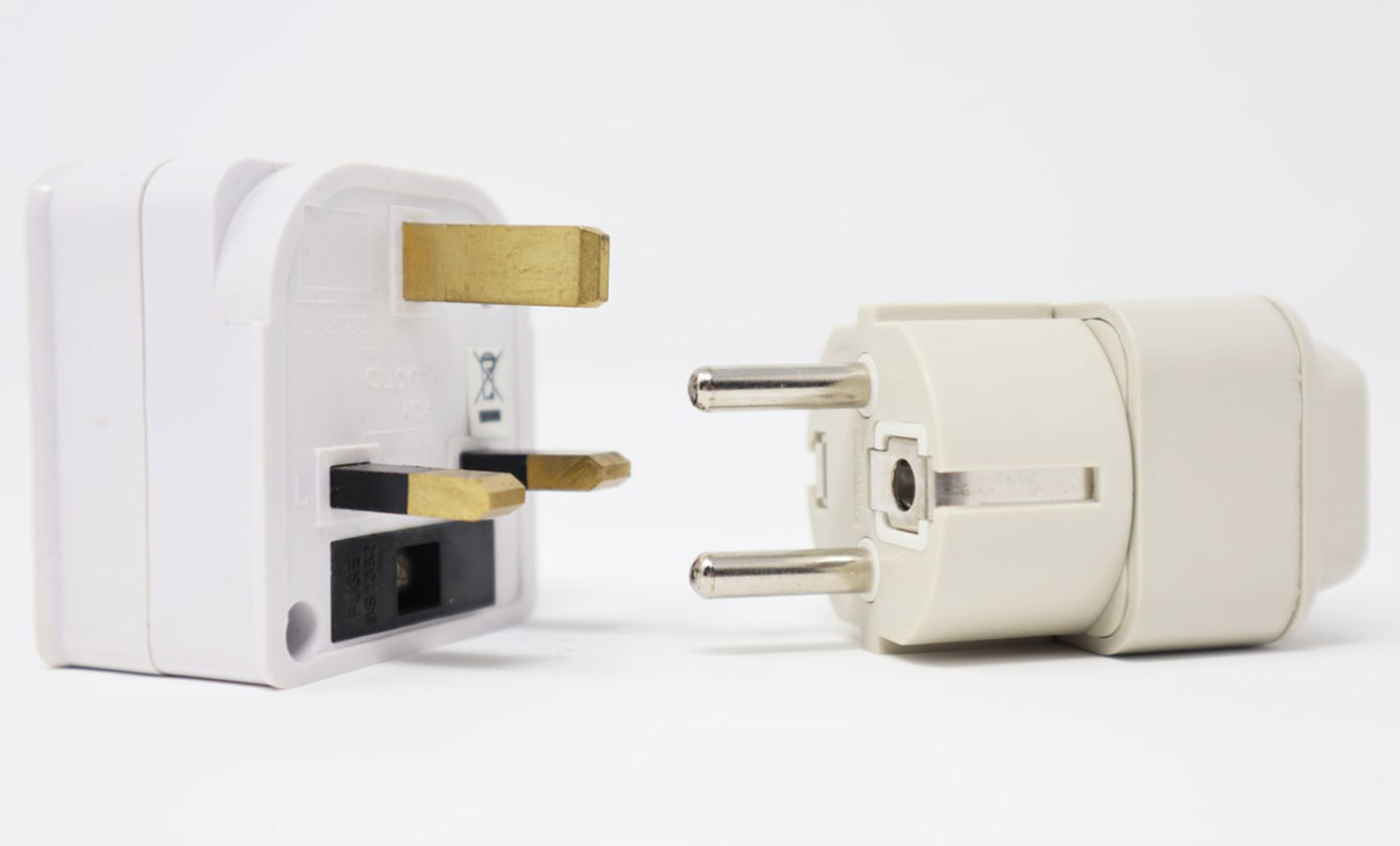 As more and more UK businesses turn towards working from home, a well-known collaboration tool appeared to have crumbled at the rise in demand. It was reported on Monday 16th March that the Microsoft Teams app suffered a two-hour outage, which affected workers all over Europe.  The problems began at 7am and Microsoft reported that they had been “mitigated” by 10am, but this did not stop competitors such as Slack and Alphabet from taking advantage – their user numbers are by up by 500 per cent.