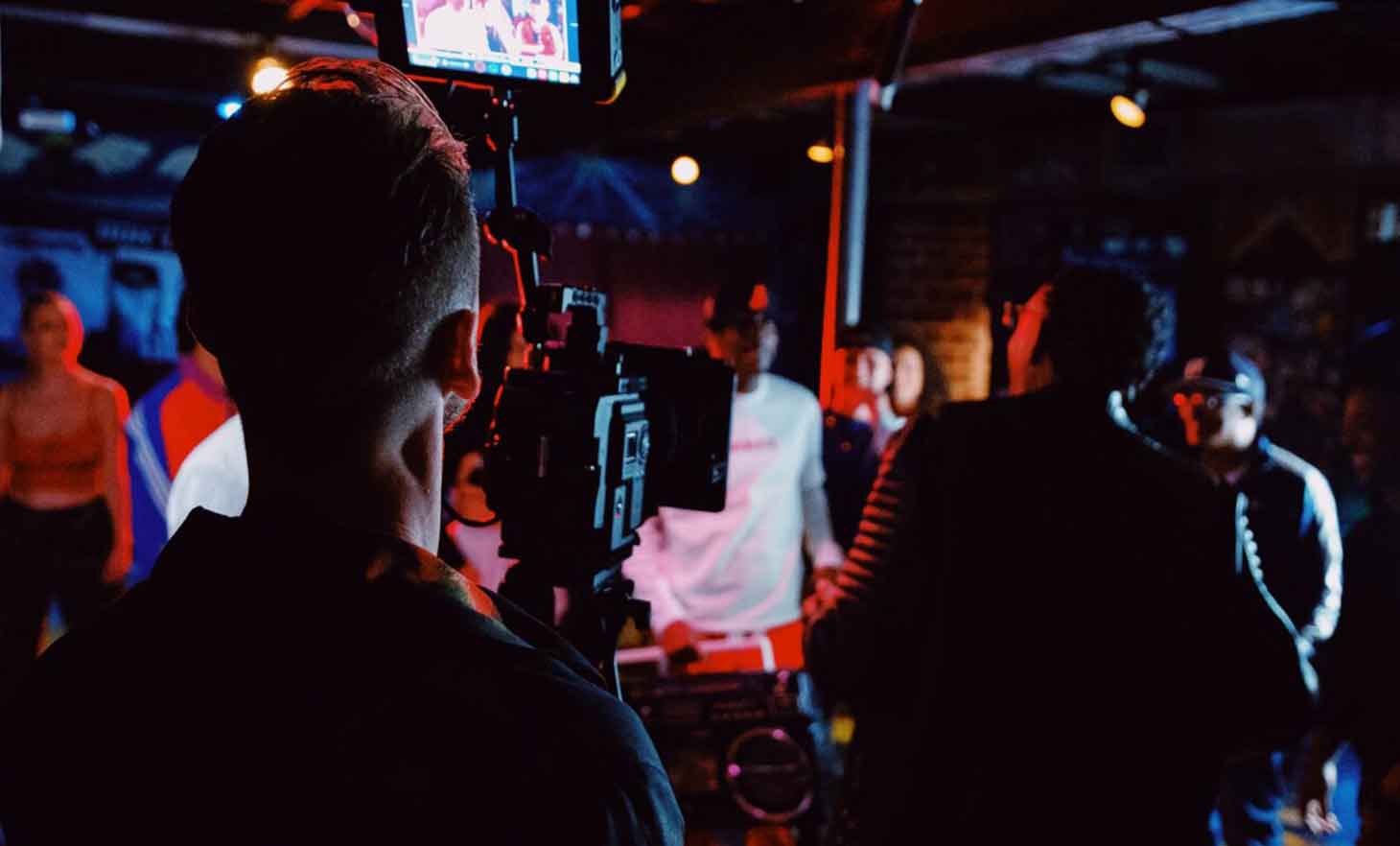 A new report from Share My Telly has revealed that some UK freelancers could be working triple figure hours per week. Those working in television work on average 16 hours per week more than other freelancers. Other findings include 38% of workers missing their daily lunch breaks, while 62% of us work more than our allotted hours. This overtime could also lead to a lack in diversity, the researchers warned.