HomeBlog “Working from home” peaks in search trends
Next 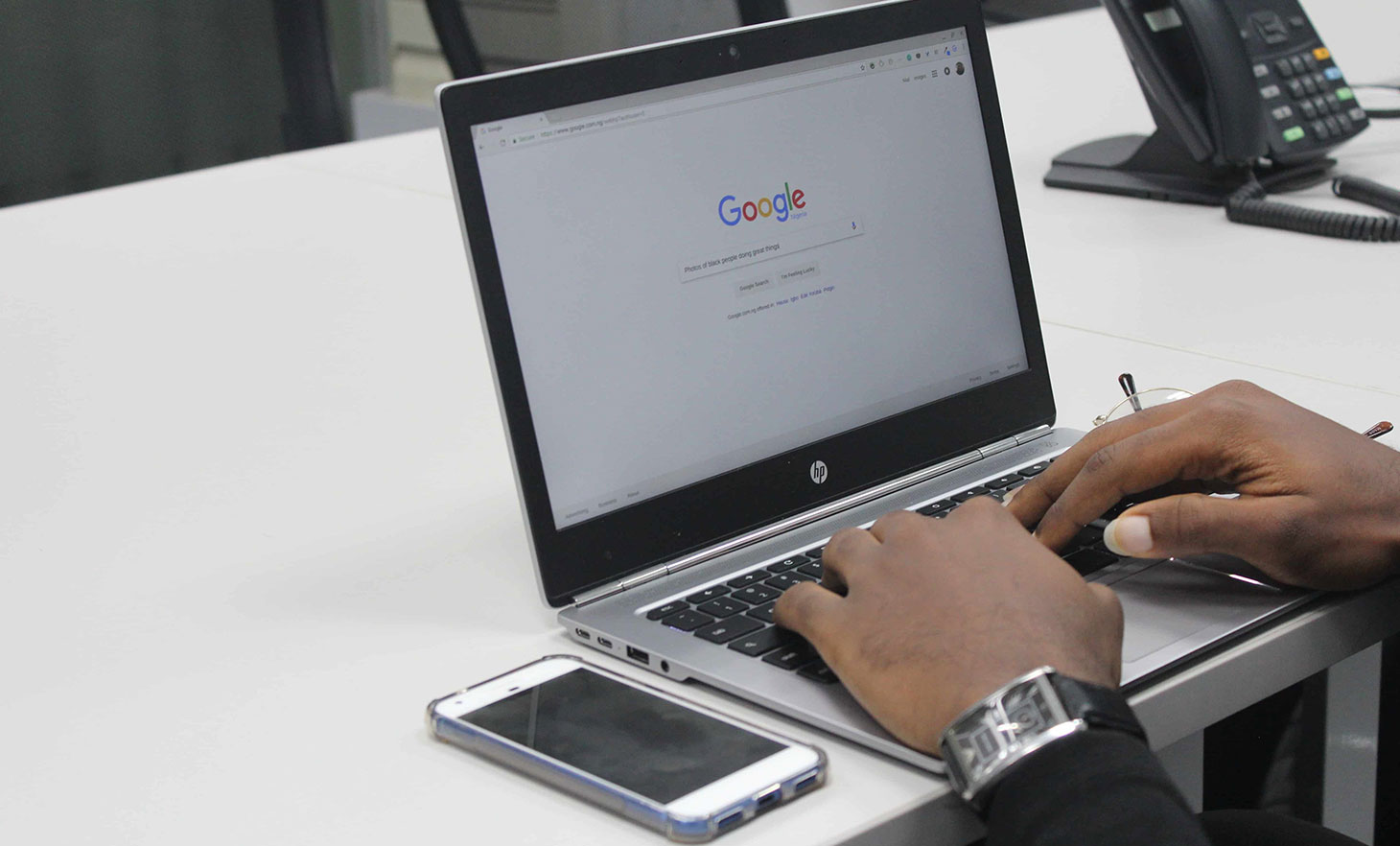 Google has reported a 100 per cent rate in “interest over time” for the search term “working from home”. Searches for the query peaked between 15th and 21st March, just two days before the UK government announced official lockdown. Based on its ranking index from 0 to 100, Google states that the term reached “peak popularity” worldwide during this week, having only ranked at 7 out of 100 during the last week of February.