HomeBlog Women and young people driving the gig economy
Next 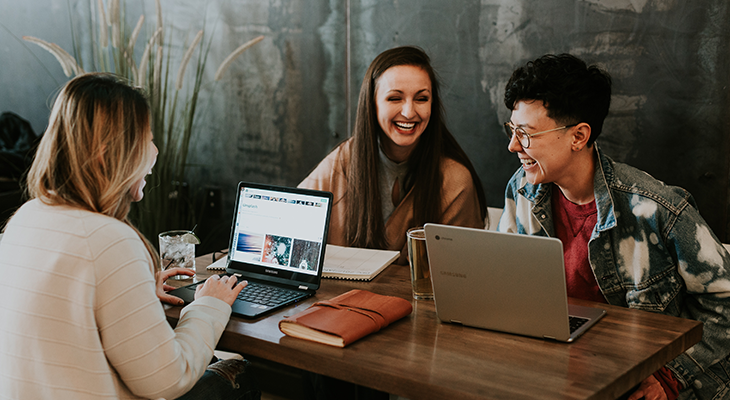 Female freelancers have increased in number by 55 per cent since 2008, marking a global shift towards more flexible working

the biggest increase was in women and young people, while the number of freelancers born between the 80s and 90s has shot up by 66 per cent since 2008.

Among the fastest growing freelance careers were healthcare, creative roles, and health and fitness.