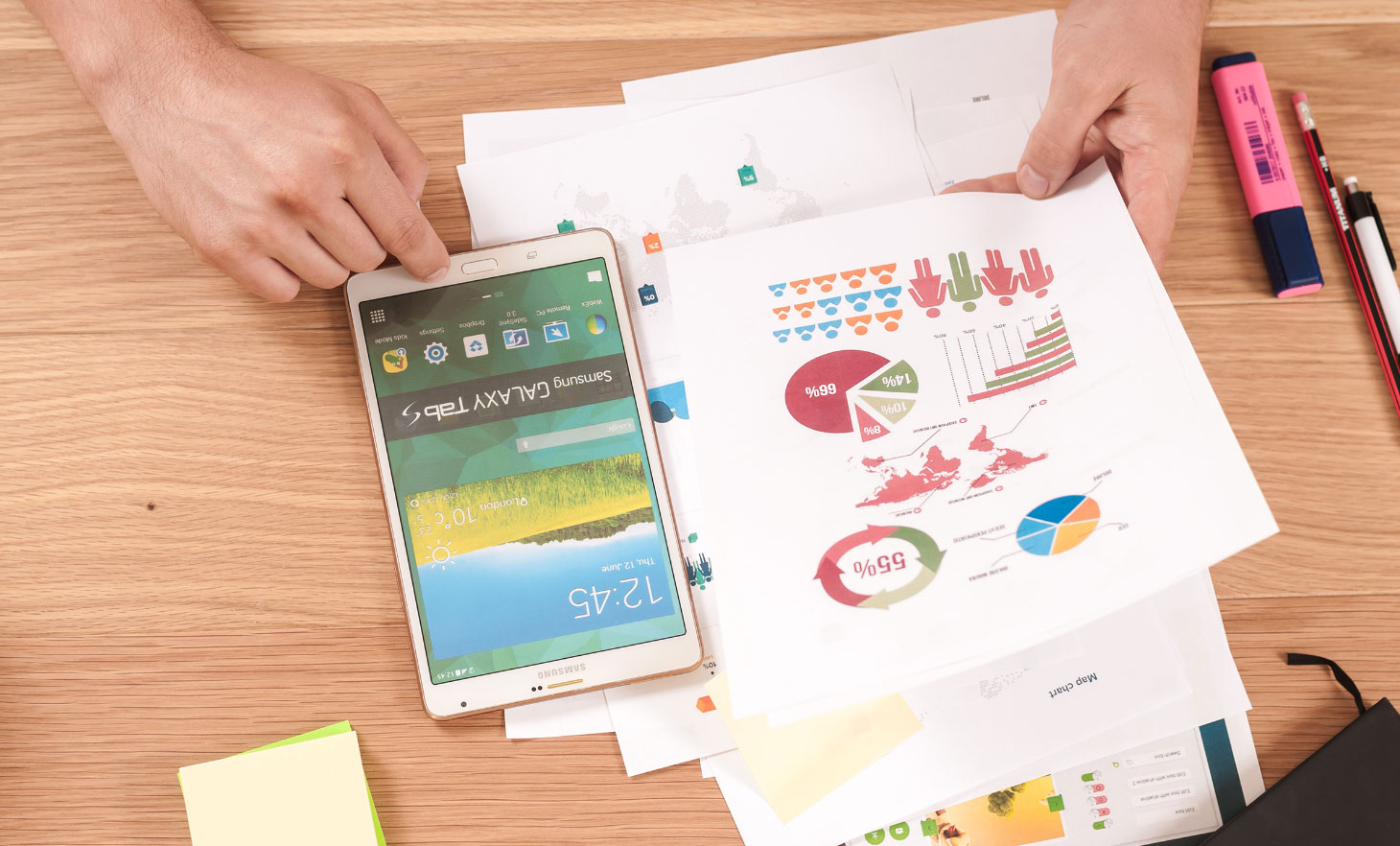 Google has released findings from a two-year study titled “Working Together When We’re Not Together”. The study was launched after it was announced that 30% of meetings were held in at least two time zones. Their key findings concluded that employers must encourage a work life balance, team work and barriers must be acknowledged, teams must be free to decide how to communicate, individuals must be acknowledged on video calls, and everybody must feel connected.