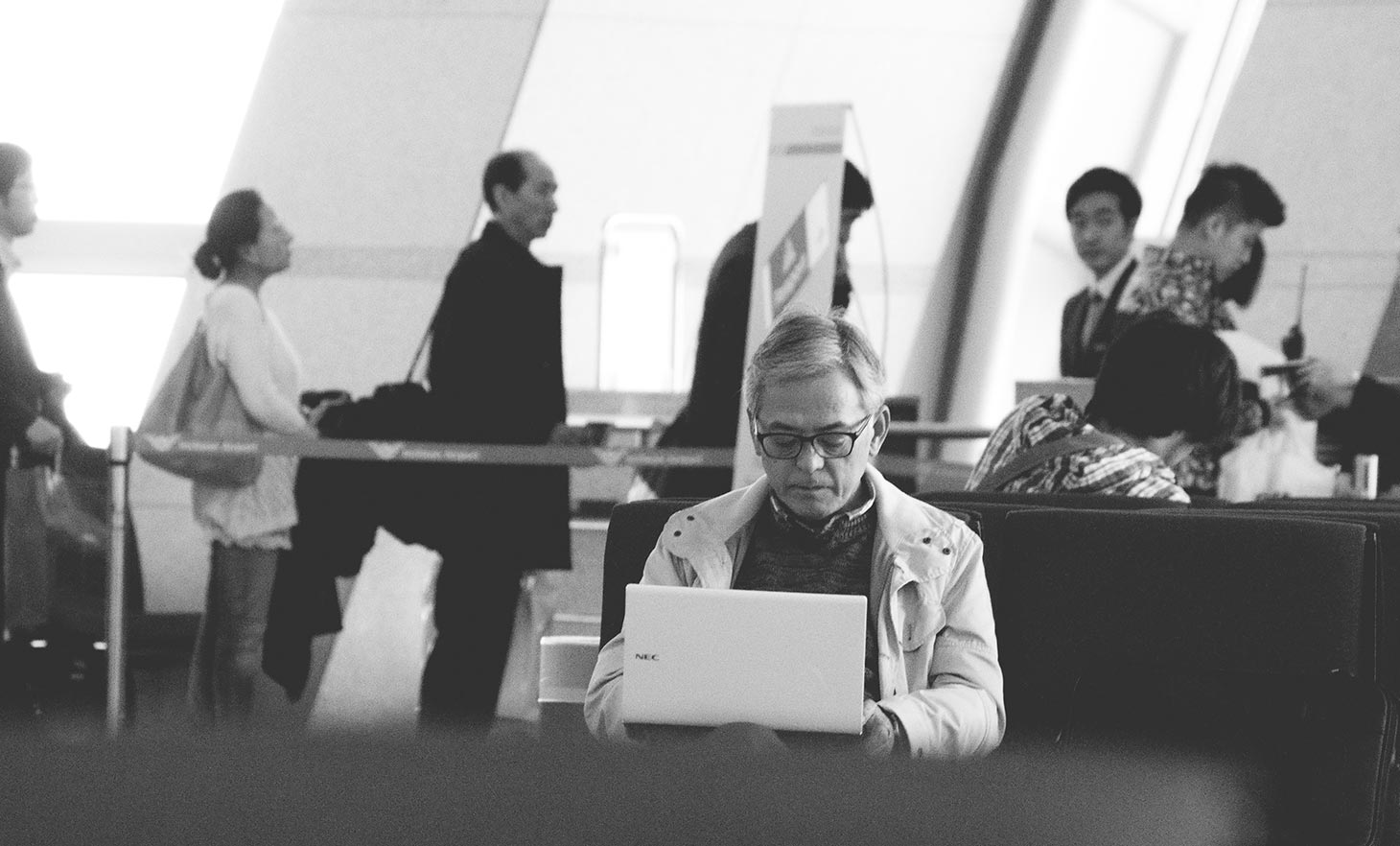 With the impending UK exit from the European Union on 31st October, many remote workers took to Twitter to express their concerns. Rumours that it would cost £326 to take a laptop into the European Union were quickly dispelled by Her Majesty’s Revenue and Customs, while freelancers were also assured that they would be set up for the future financially.