HomeBlog BNY Mellon U-turns on working from home
Next 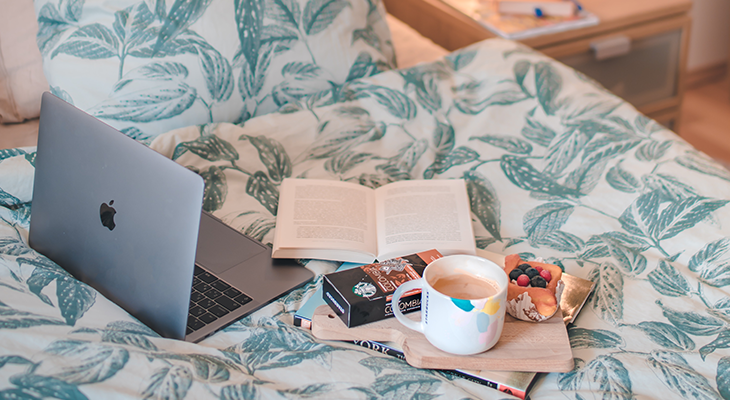 BNY Mellon has cited protecting women as its reason for U-turning on a controversial decision to ban working from home. On 4th March 2019, the banking giant announced a ban on its flexible working from home policy, saying it was necessary for better collaboration between workers. However, the move was met with criticism, with many HR professionals noting how the changes would affect women. BNY Mellon have since published a memo admitting they “didn’t appreciate the impact this would have on employees with existing arrangements”.