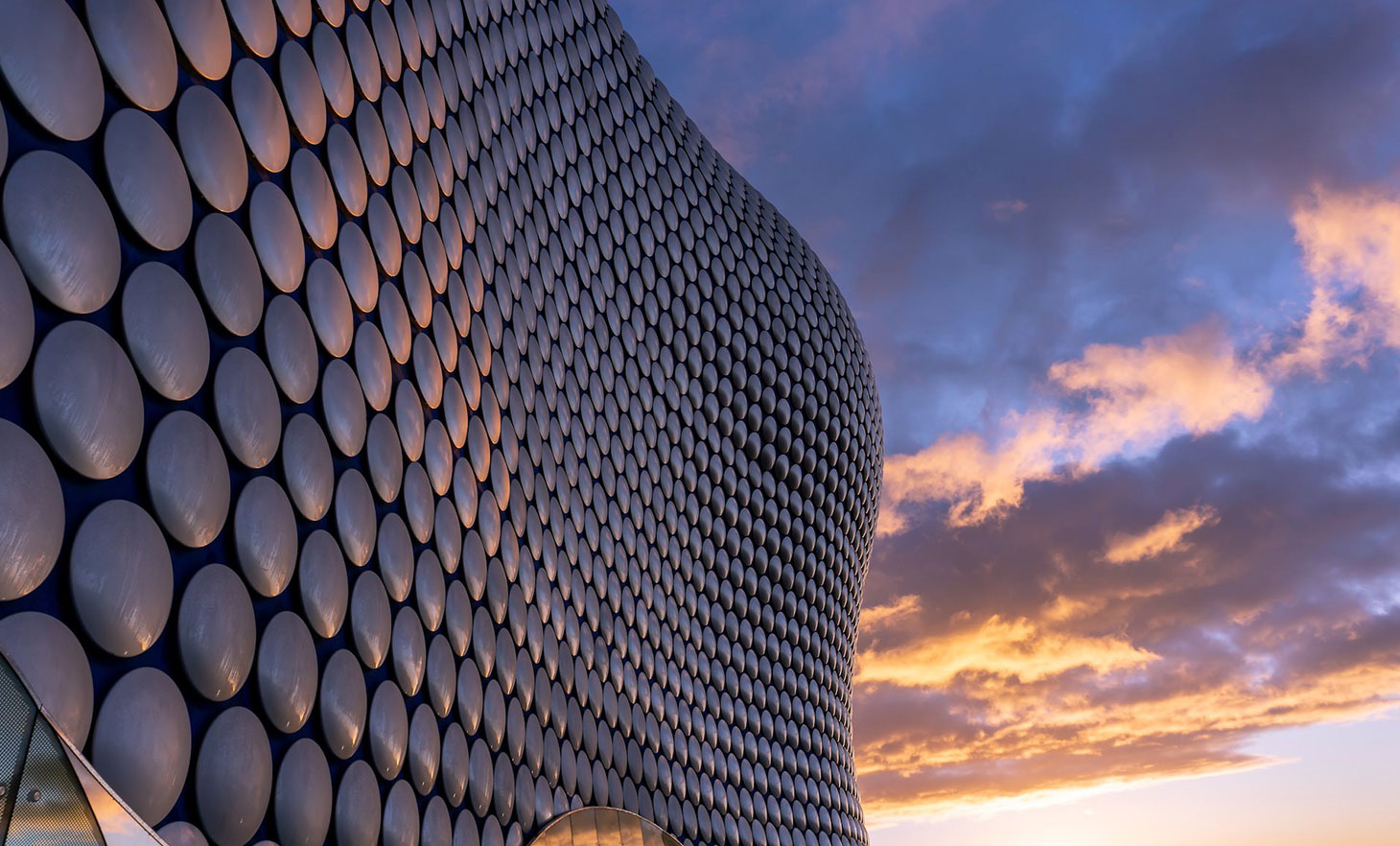 Separate studies have revealed the best remote working locations in the world. In the UK, research carried out by Zoopla unveiled Birmingham as the best city to work outside of the office. The stats were based on average internet speed, number of people working from home, number of cafés, and average property price. On the world stage, it was Austin, Texas, that took the gong – a study by Carphone Warehouse concluded that Austin offered the best salaries, internet speeds and general quality of life.